4th of July marks the Independence day of the United States of America.  I will not rehash here information on the independence day but will list some fun facts instead after the photos . 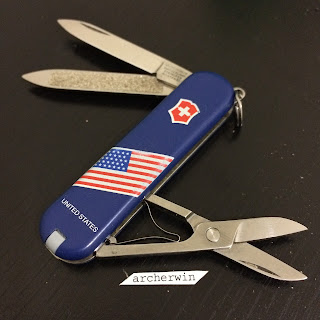 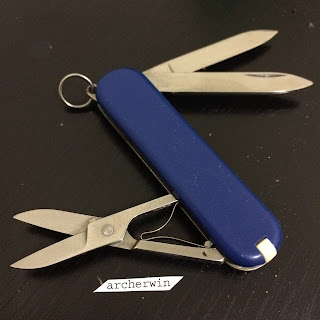 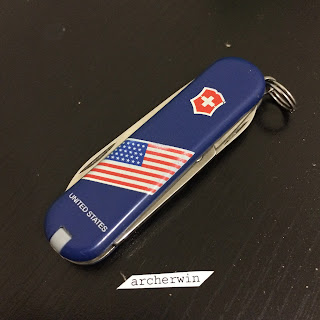 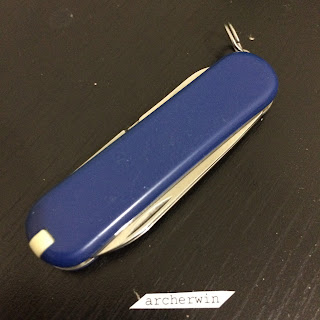 Fun facts from this article: 4th of July by the Numbers from history.com and 10 Interesting 4th of July Facts from todayifoundout.com