The model with the Spartan tool set we have now was known as the Camper in the 1960's.  It has exactly the same tool set as the modern Spartan and also the same size. 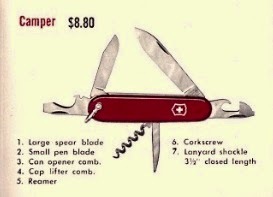 The Camper carried that tool set until the early 1980s when a wood saw was added and it became the modern Camper.  Meanwhile the original Camper was renamed as the Spartan.  The Standard model during that time had the same tool set with solid scales (thus, no Tweezers and Toothpick).  This model is a direct descendant of the Original Officer Knife as it has the same set of tools. 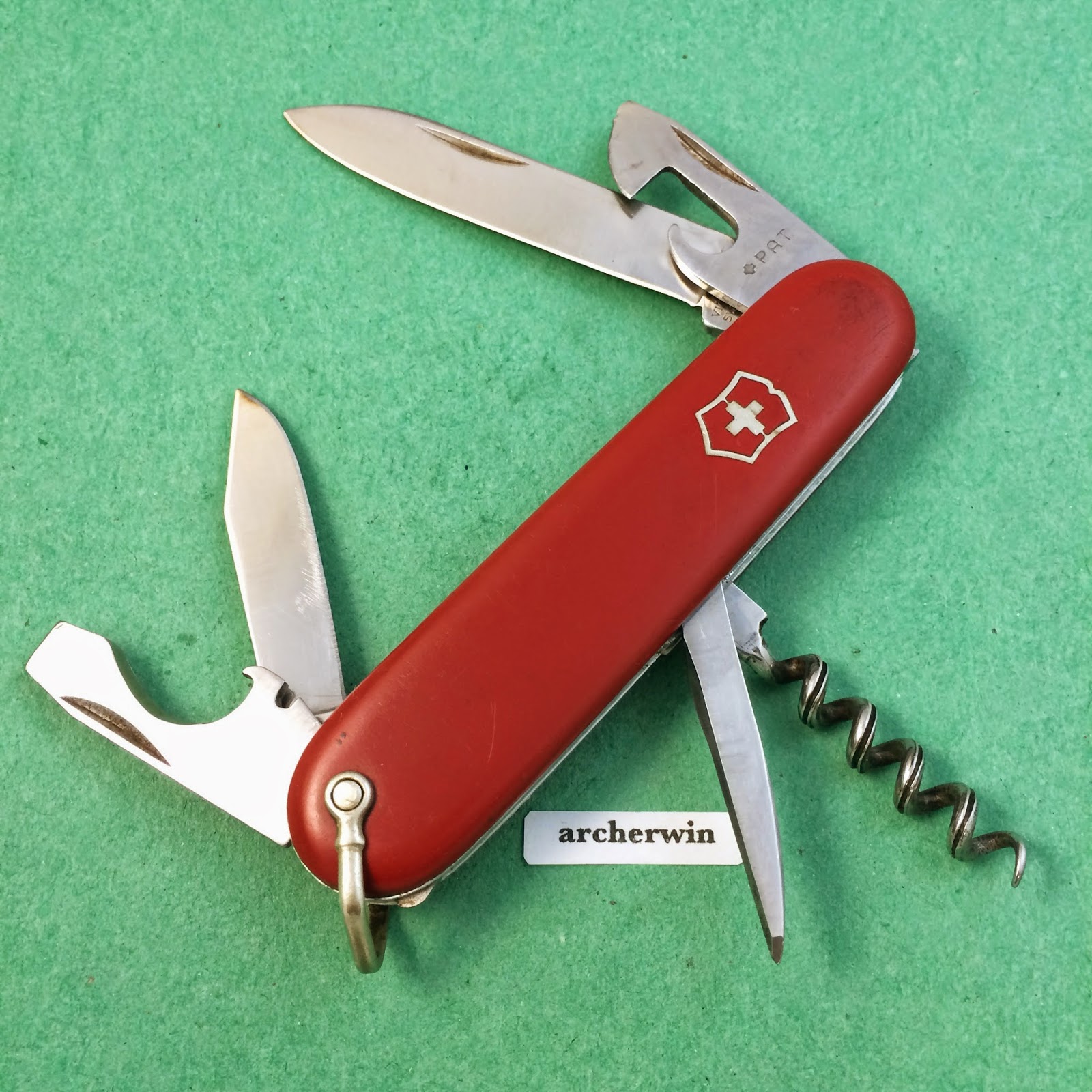 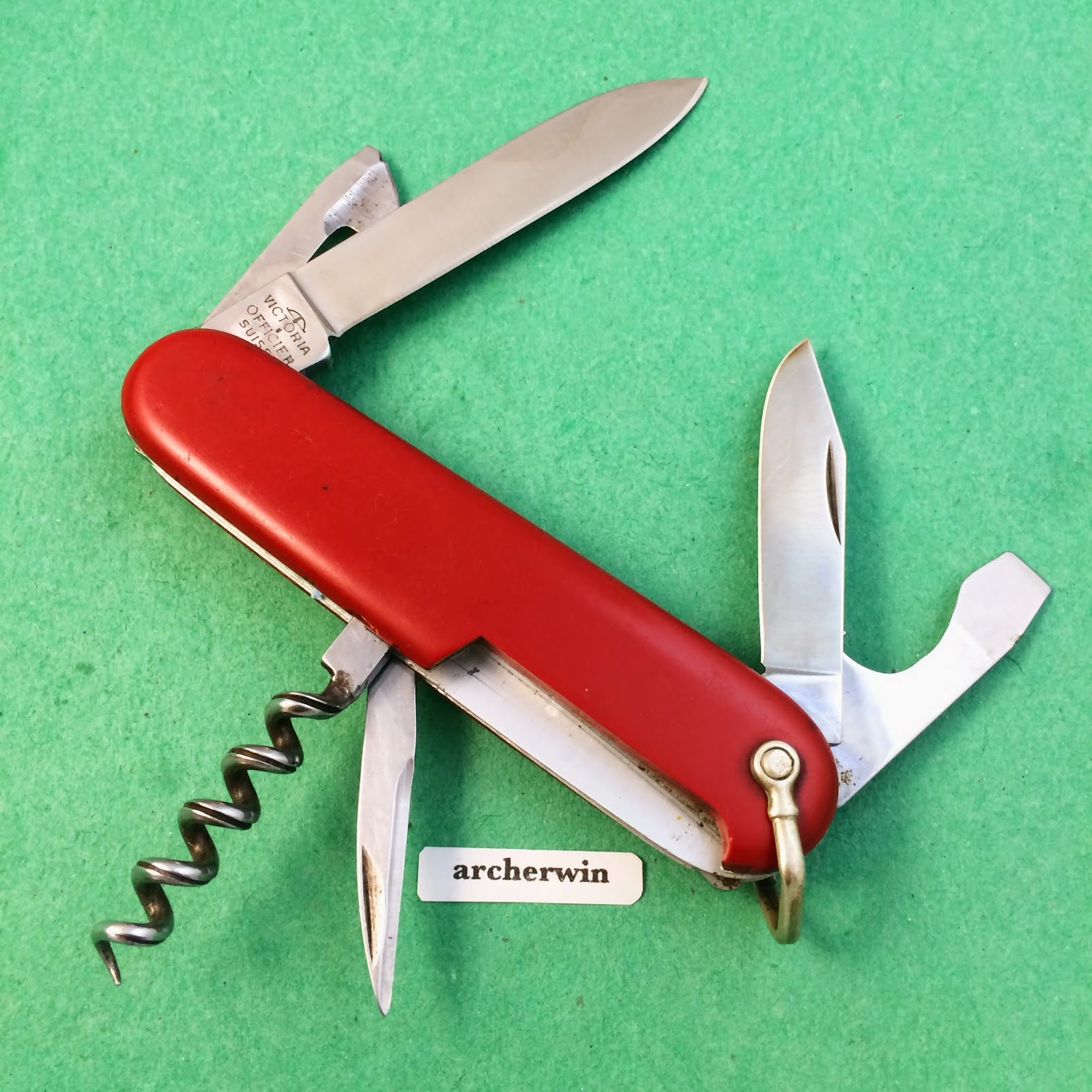 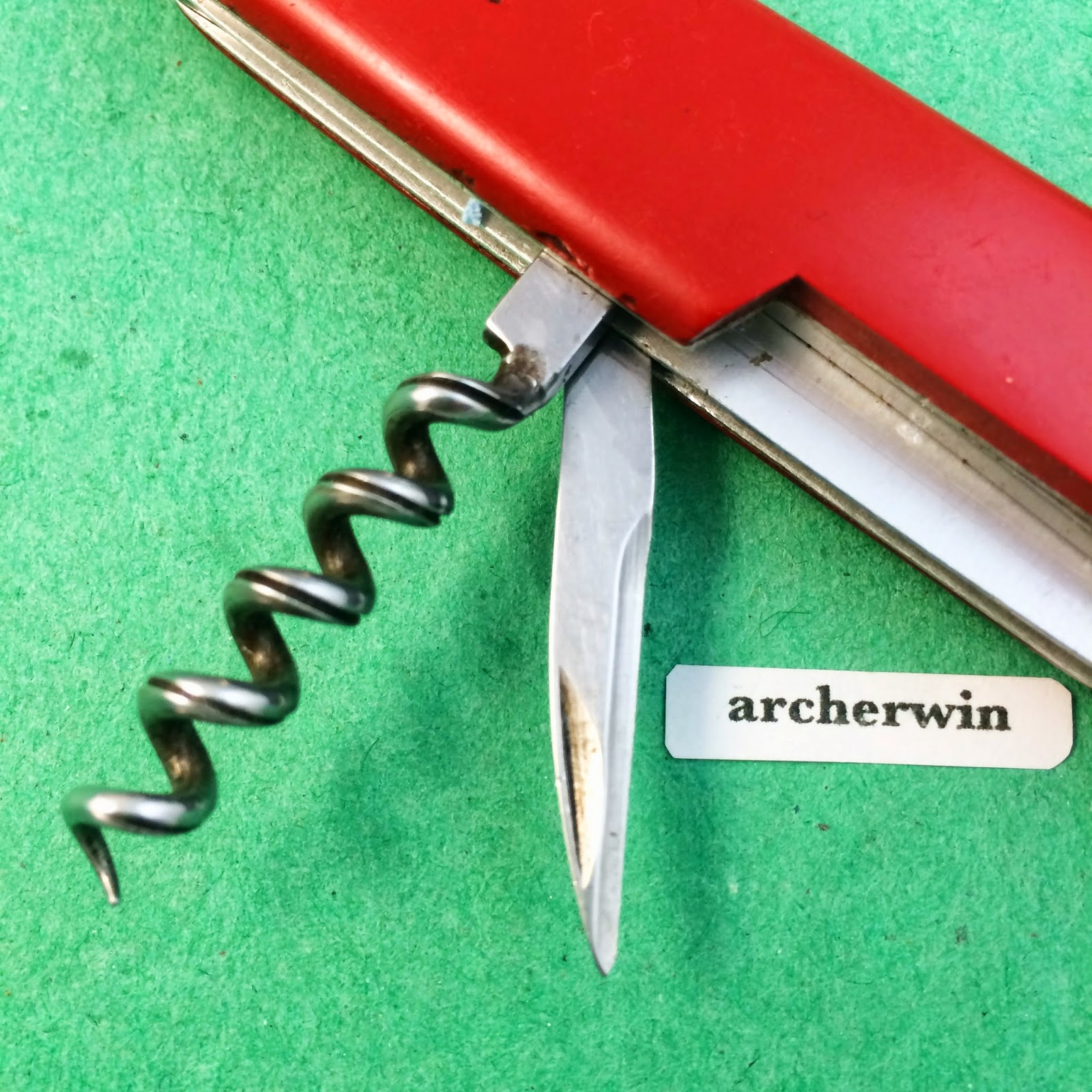 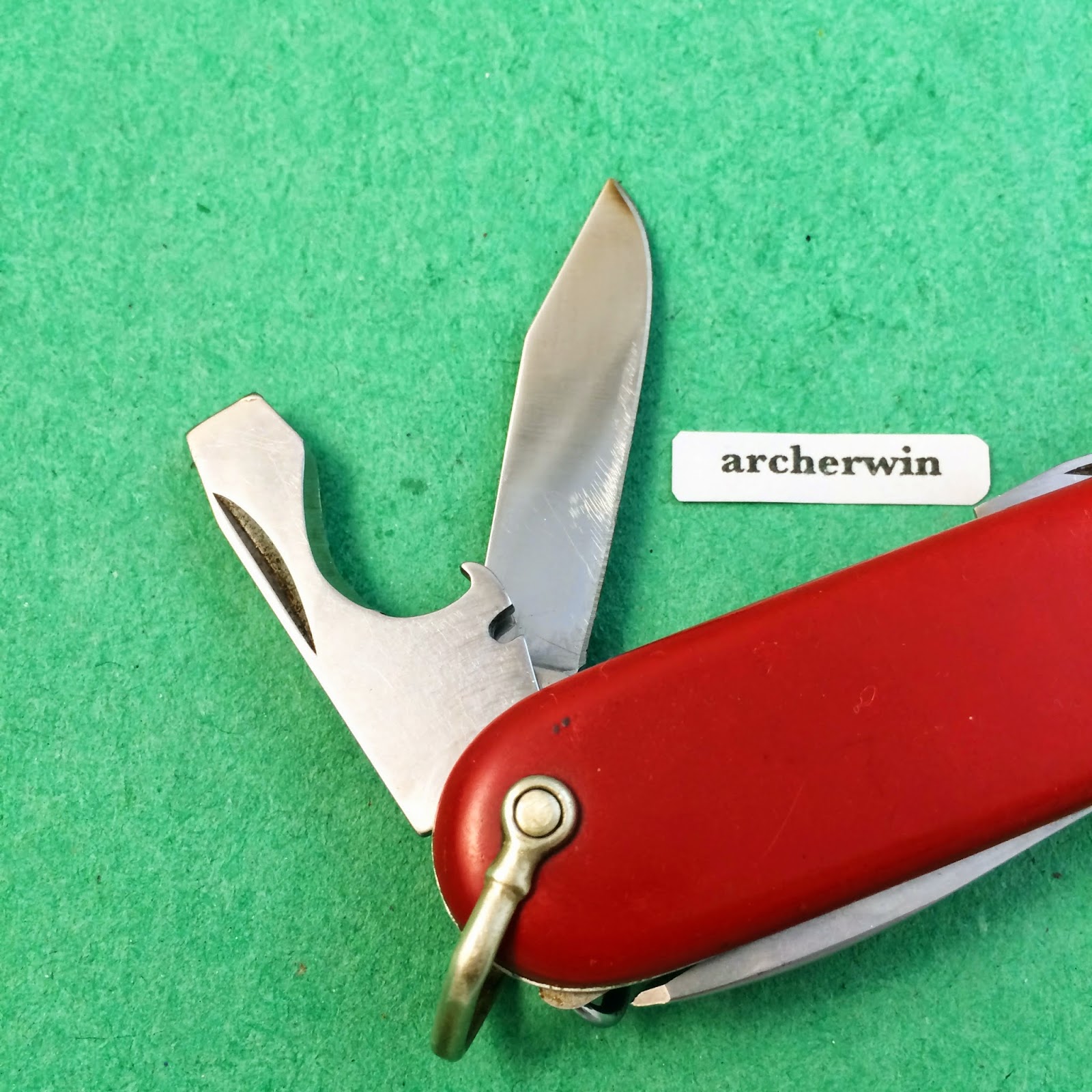 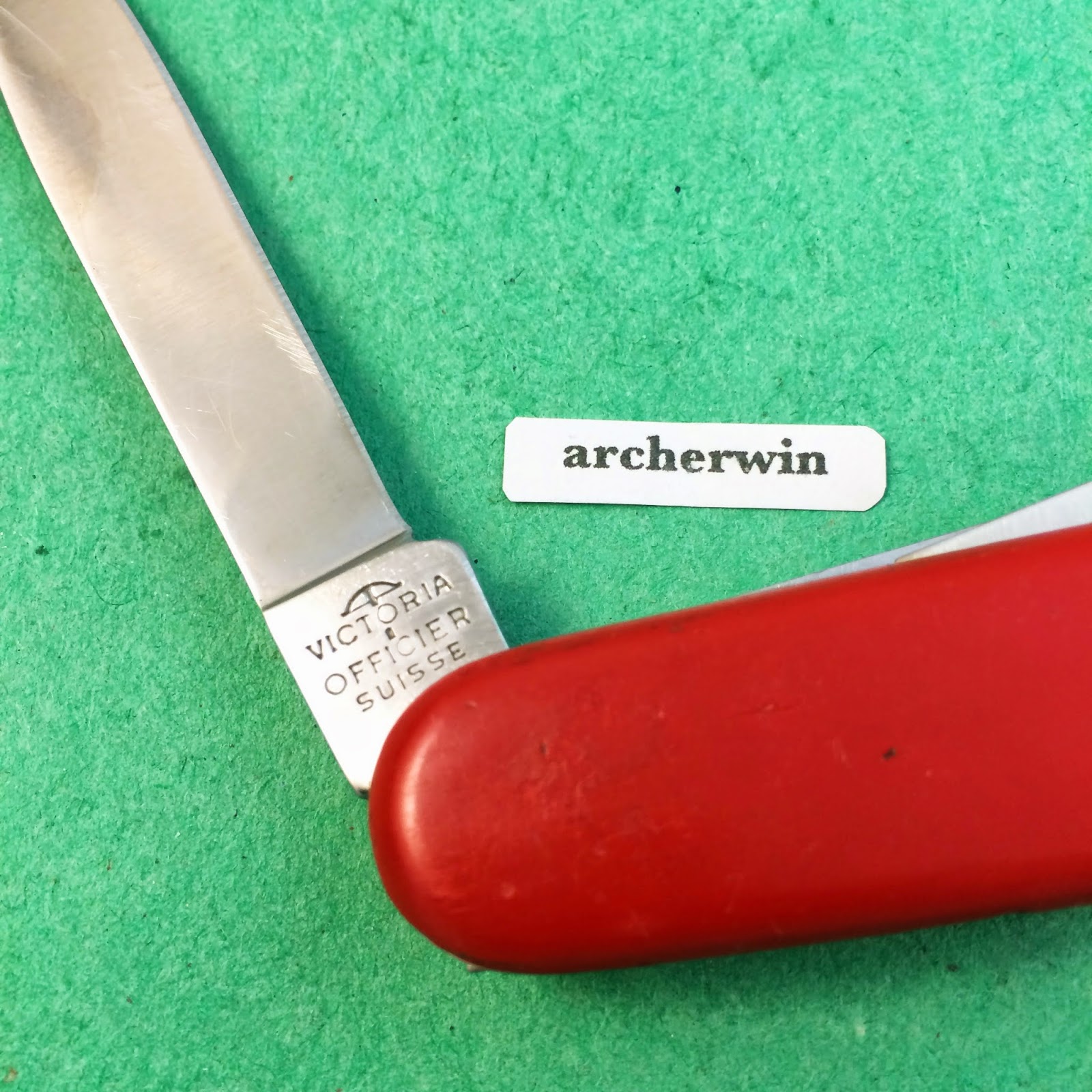