The national flag of Belgium is a rectangular flag with an official aspect ratio of 13:15 (width-to-length) but it is usually used in a 2:3 aspect ratio in practice.  It has equal vertical stripes of three colors - black, yellow and red.  The colours of the Belgium flag were adopted from the colours of the coat of arms of the Duchy of Brabant which came into existence in 1190 and once formed a Belgian province also known as Brabant.

In 1830, the flag was originally composed of horizontal stripes of red (top), yellow and black (bottom), which was flown from the city hall of Brussels at the start of the Belgian Revolution.  On January 1831, the stripes were changed from horizontal to vertical (as nod to the French flag) and on October of the same year, the Black was placed on the hoist side and attain its modern form. 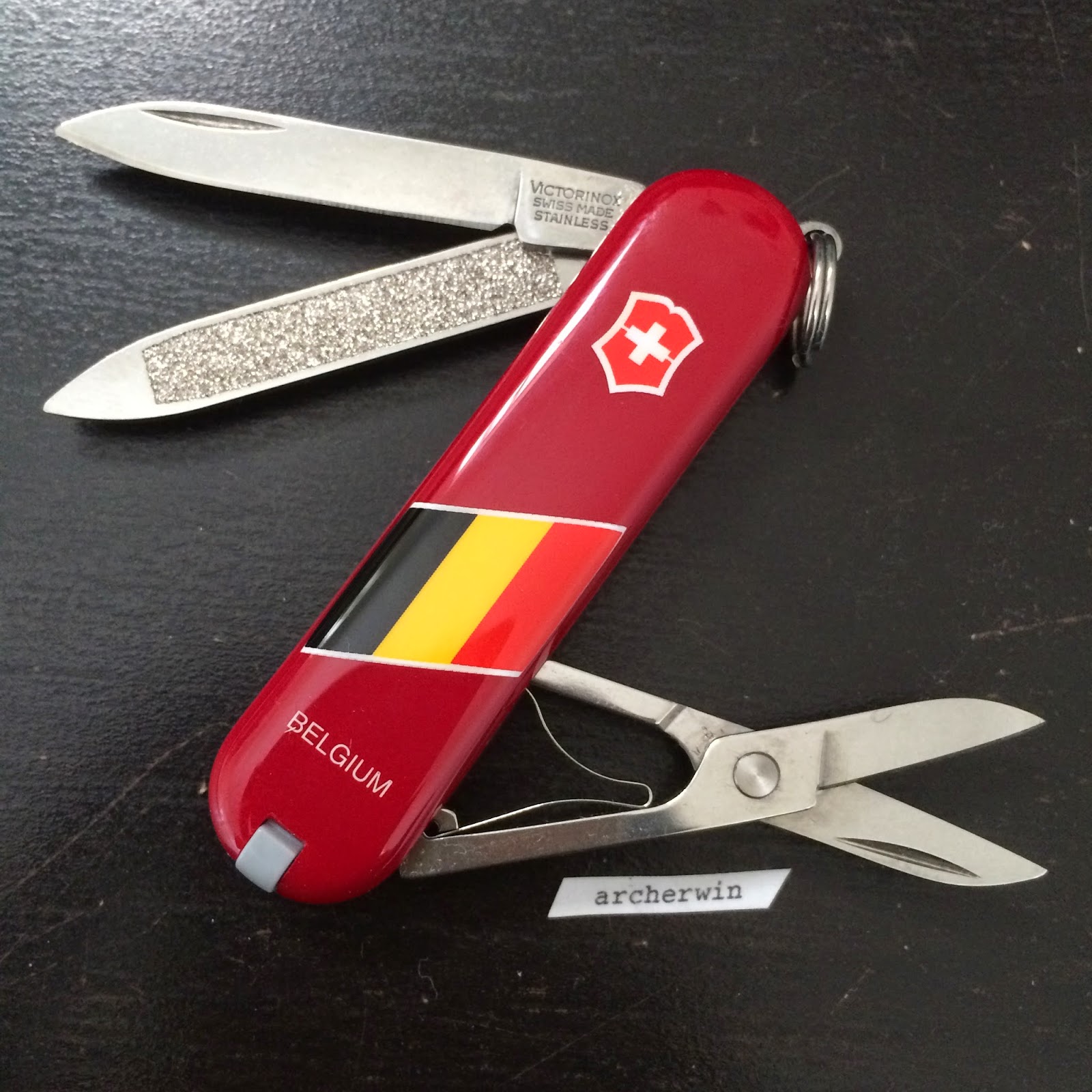 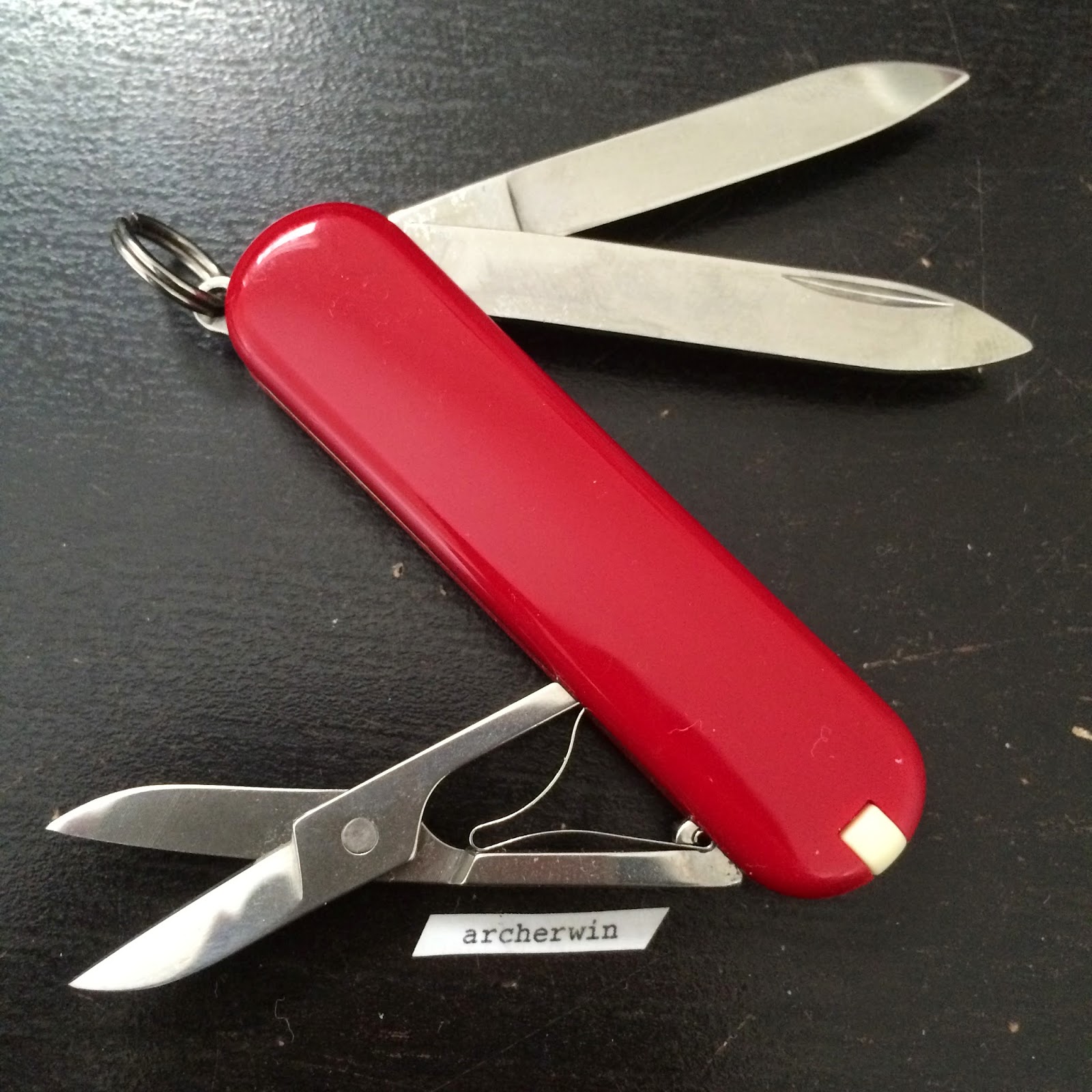 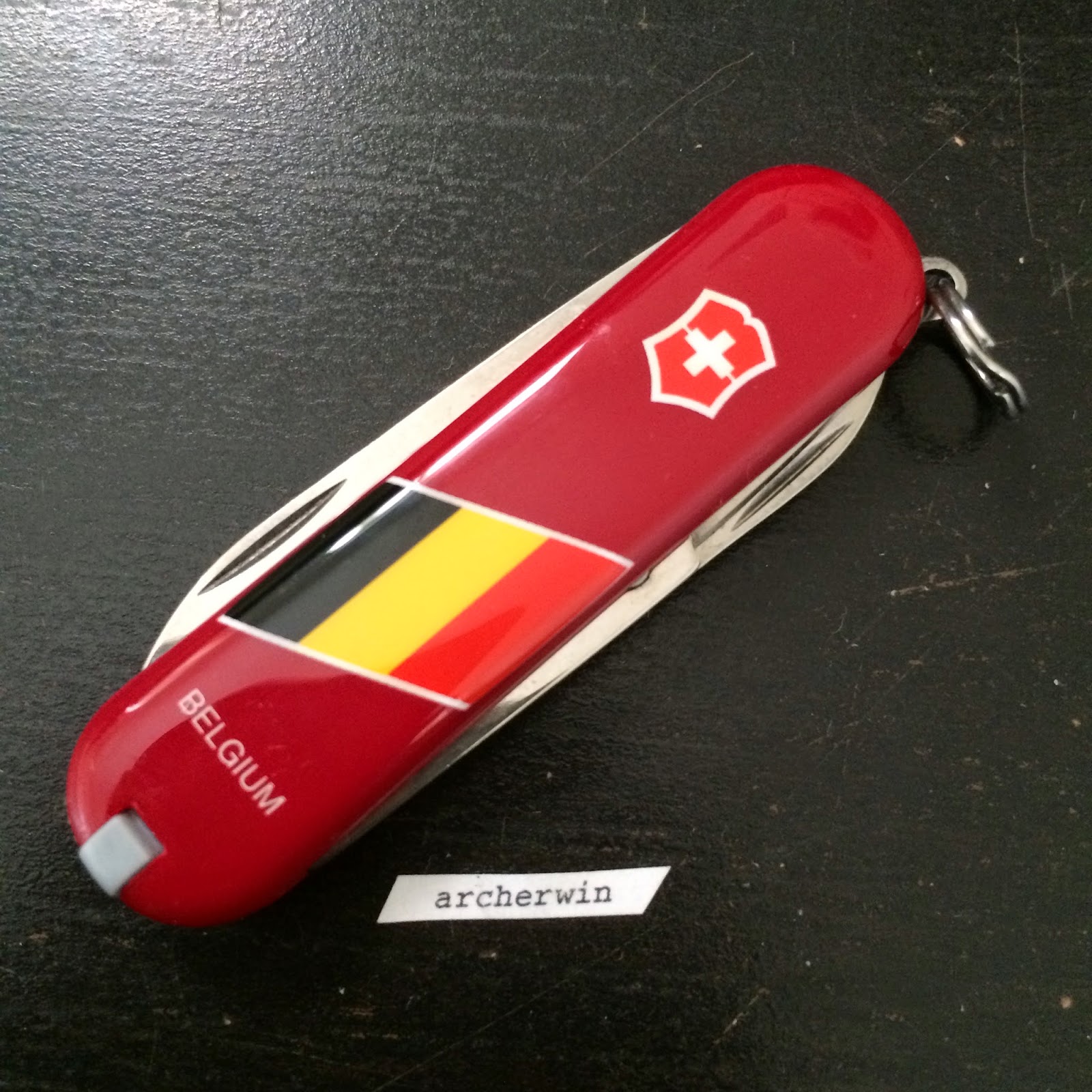 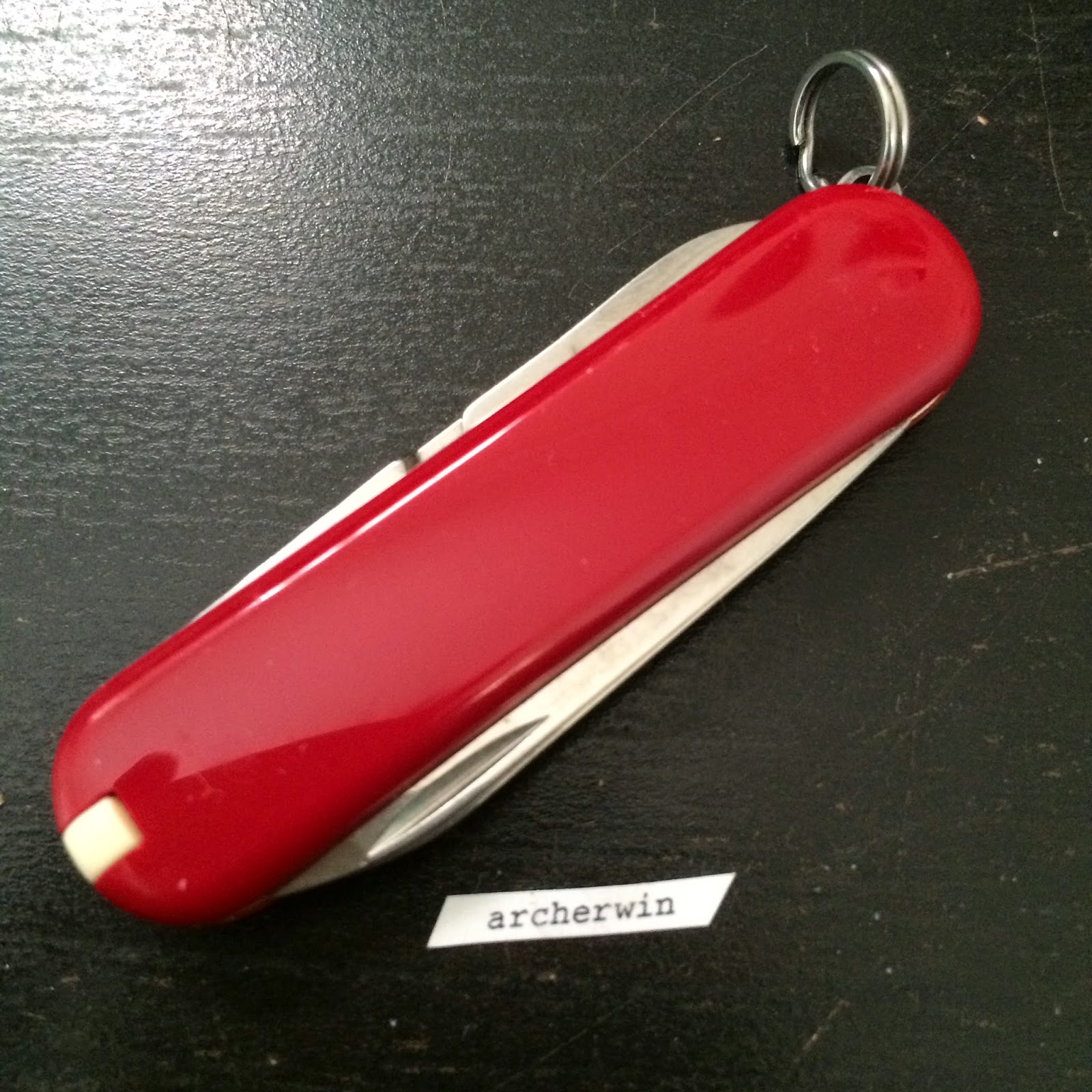 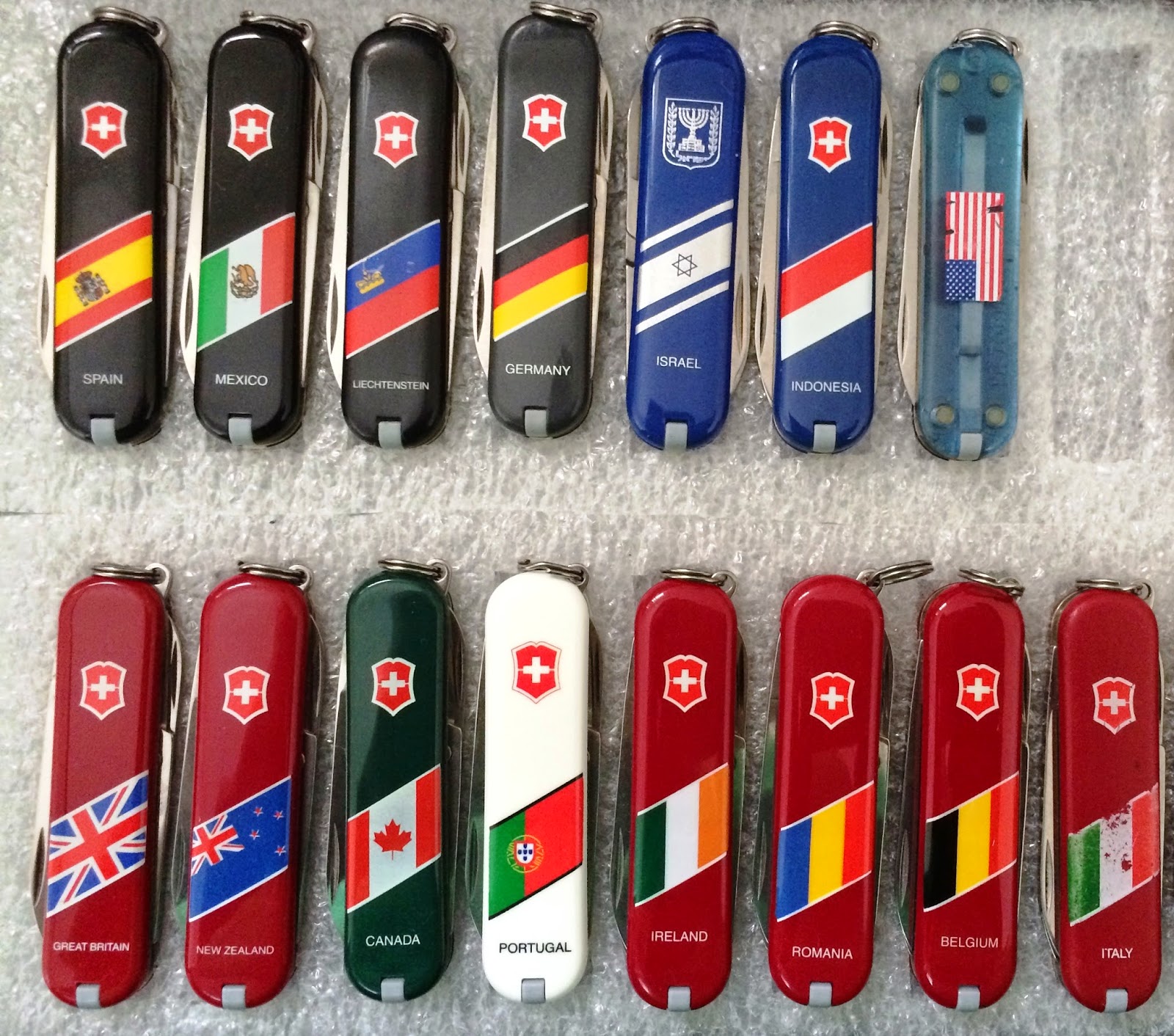